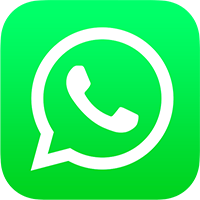 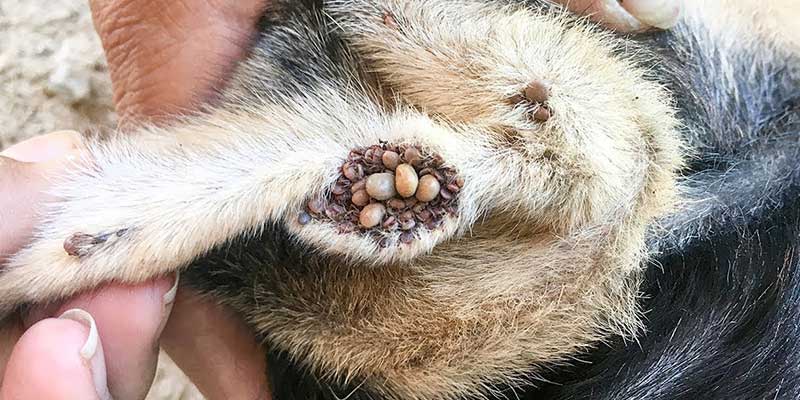 Dog tick insects can be seen year-round, but are most visible in the warm summer months. They feed on blood, so they are continually looking for a host to latch onto for a drink. When hosts cannot be found, a dog tick insect can go for months, or sometimes more than a year, without feeding.

Dog tick insects go from eggs to adult in different stages depending on what kind of tick it is. Some ticks only have a couple of stages, while others go through as many as eight stages. The length of time it takes to go through the stages varies as well, and that partly depends on factors such as temperature, humidity, availability of food, etc. A young tick (of any kind) will have six legs, but an adult tick will have eight and in general, there are two main kinds of ticks; the hard and soft varieties.

It is necessary for a female tick to have a blood meal before she can lay eggs. After feeding, she will usually drop off the host to lay her eggs. The number of eggs will vary, but some ticks can lay ten thousand eggs at one time. This means that when ticks become visible, there are probably many more around. So, if you want to get rid of those dog tick insects, the firstly hire a dog tick insect control service in Chennai

Dog ticks can carry a number of diseases that can be transferred to humans. Because they suck blood from both animals and humans, they can easily pick up diseases from one host and pass it on to the next. Some diseases humans can get from ticks include Rocky Mountain spotted fever, Lyme disease, Q fever, tularemia, tick paralysis and meningoencephalitis.

Dog tick insects often have a certain host that they prefer to latch onto. For this reason, they are often given names like deer tick, cat tick, American dog tick, bat tick, bird tick, etc. However, it is important to understand that once a tick loses a particular host, it will try to find another before long. Even though they may prefer one type of host, they will feed on anything with blood in it. A good pest control in Chennai not only guarantees that the property is free of pests of all types, but it also assists the homeowners in getting the most out of their services.